Rich single women have money, which affords them flexibility, as well as access to live their lives to the fullest. But much of them like other women all across the spectrum, rich single women often have a hard time getting a true love . And the challenges in this regard for wealthy women are often harder to avoid. Here are top 3 reasons why rich women are still single. 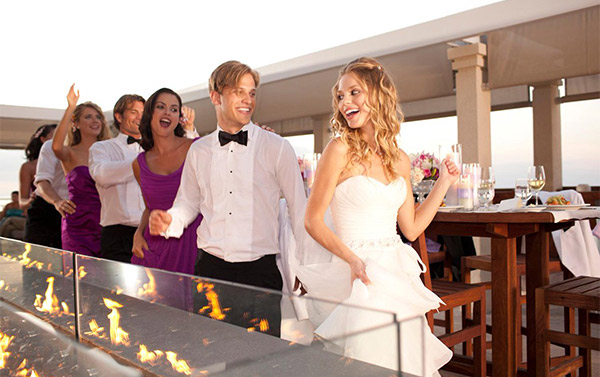 Rich Women Have Little Tolerance For Men Who For Men Who Are Not Just As Ambitious And Competent.

Women who are rich likely did not get to where they are in the upper echelon by playing it safe and settling. Their nature is one that is geared to push for perfection and they are often surrounded by high achievers, which include their staff, their colleagues, and people they often associate with. This ambitious and pushy nature often carries over from the professional realm into their personal lives. Therefore, rich women have little tolerance for men who are not of the same level of ambition and competence as they are.

One may rightfully think that rich women would be most compatible with rich men, but rich men don’t much care for sharing the spotlight and prefer to be the center of attention. While it may seem like both wealthy genders would have a lot in common from a personality and ambition, rich men are often put off by the assertive, dominant nature that rich women can project. Because they begin to see rich women as competition rather than a potential partner, it dampens the chances of romance.

Men can sometimes be insecure with parters that earn more or have more money than they do. When rich men date wealthy women who are more affluent, a sense of insecurity can arise, and it leads to feelings of competitiveness. As a society, we have largely moved on from traditional gender roles in a relationship, but many people grew up in a time when these were still prevalent and instinctually, and perhaps subconsciously, still hold to certain traditional patterns. Therefore, men can oftentimes feel displaced when they do not assume to role of the breadwinner, which leads to feelings of resentment against the woman, and for a woman with high expectations, this resentment is a turnoff.

In order to date rich women, the men needs to have a lot of energy. Rich women who are single tend to be very heavily involved in the community as well as in business ventures, so they frequently attend meetings, events, and social gatherings. Someone dating a rich woman would need to move fast, and men can find it hard to keep up with that pace of a lifestyle, without slipping up occasionally. It is also a hard pill to swallow for men that they must keep up with and abide by the rich woman’s schedule and social commitments rather than their own.

How dose rich women find “the one”?

But rich women are nothing if not creatures of determination and are used to attaining what they are after, so if they make finding a partner a priority, knowing the pitfalls of such a relationship can help overcome the challenges and lead to a successful relationship. While these matters may be challenging, they are most certainly not impossible to overcome.

Complete a Quick & Easy Signup to See Matches Near You! 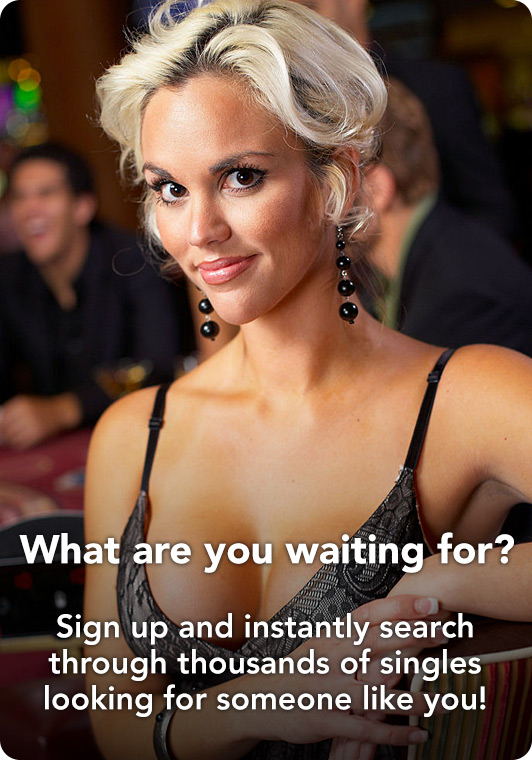